In 2010, ISNI trust partnered with Rehman Training Centre and other entities to support its mandate. 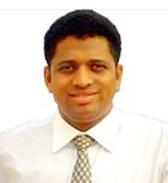 A dream that became possible: Milestones 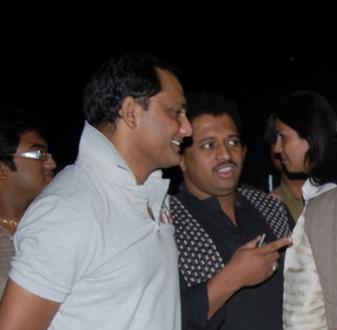 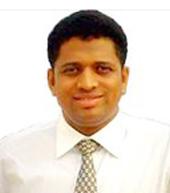 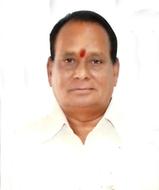